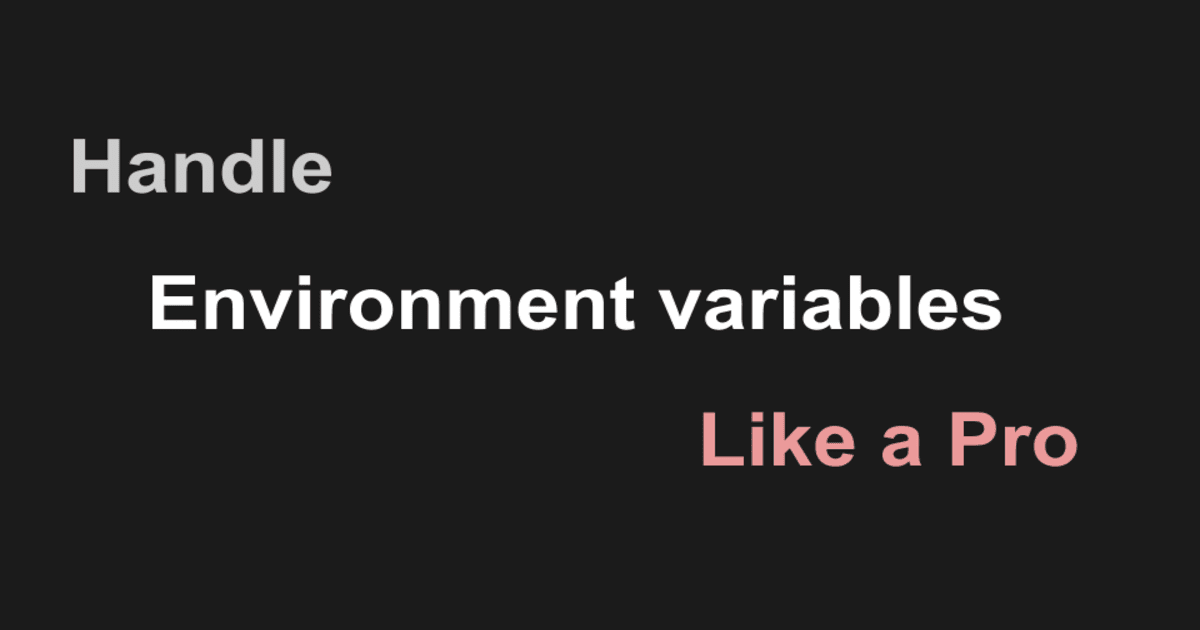 And correspondingly you can call these variables in the python file as follows:

or in JavaScript. This way you can save yourself from sending very important secrets into your repository like I did some time ago and had gone through a very long process for deleting that code from GitHub. In the meantime someone used the password and logged into my email account. Read the post about how I was able to delete the password from GitHub code without deleting the repository. This is good solution, Right? There is no doubt that once you start using it, you will fall in love with such technology. But in few days you will want to get out of typing in all the environment variables again and again after a shutdown or shifting of the bash shell. The solution of this problem is direnv.

Install direnv in Ubuntu or MAC

Direnv is an open-source project used for proper setting of environment variables. The idea behind this is that you set up all your variables in a single file called .envrc and the environment will be created as soon as you enter the directory in which .envrc file is present. For installing direnv in ubuntu apply the following command: or in MAC, use