What We Learned So Far?

In this part, we will explore how to create a game window and how to load our game objects (with no active gameplay, they will be still waiting for the next part !). So let’s begin!

1. What We Learned So Far?
2. Main PongPong
3. Load Functions

In the last part, we had coded the dimensions and speed of the ball when loaded initially. It was like this: Let’s create our window and load the game objects: We will see what is happening line-by-line: Now we move out of the class PongPongWindow. Then comes the for loop: In this for loop, for every paddle in-game window, we push its event handlers to game window to let it know that whenever some particular event occurs please know that it belongs to a certain element in window. Secondly, why are we using a for loop to push event handlers when we have only 1 paddle ? Its because maybe in future if there is a case where we want another paddle to be made, then just adding that paddle in load function will be enough and hence promotes the scalability, as there will be no further change in the main file. Well, so much we have covered, now let’s move on to creating load functions that are used to load the objects.

The load functions are the ones that we used in PongPongWindow class to help load the objects and store those objects in main batch. Let’s start its code. So that’s how the loading of the ball takes place in the PongPong window. Any doubt, use comments to reach out! Hence, we have the paddle load function ready. Let’s look at the final function to load walls. Pheww! All the load functions are ready and already in use in PongPongWindow class in pongpong.py file. Let’s revisit main pongpong.py file to run the app. Add the following at the end of pongpong.py file: Run the file and the output would look something like this: 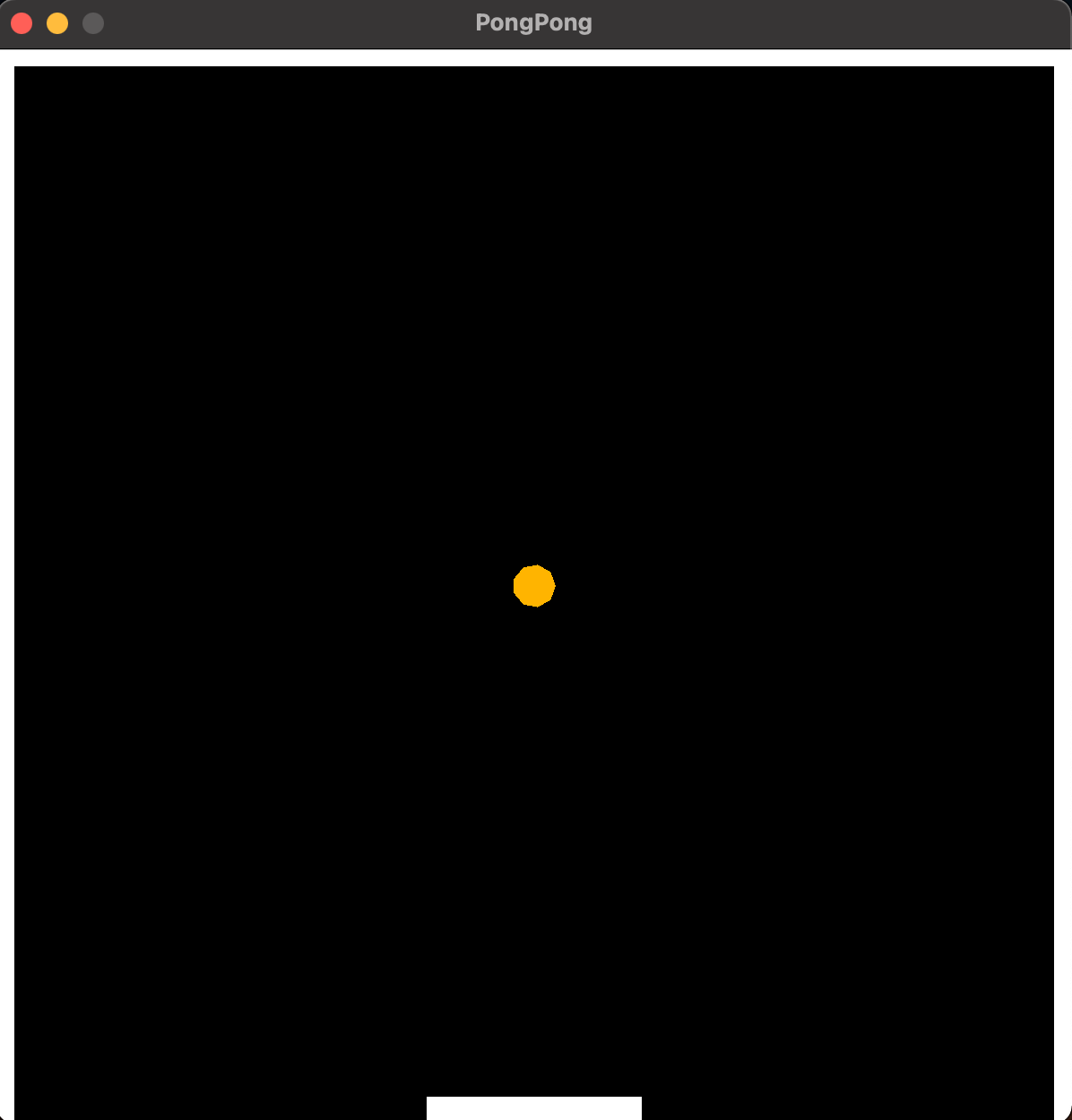 See, the ball is in the center, paddle is in the center and walls are looking good! Hence, so far we have done awesomely amazingly well ! Well that was it, in this part we learned: If you followed this step-by-step and have some doubts, I would be very happy to get them sorted (maybe I will learn something new 😁). Make sure to drop them in the comments! In the next part, we will see how to make function to introduce the ability for elements to interact with each other. Just starting your Open Source Journey ? Don’t forget to check out Hello Open Source Want to ++ your GitHub Profile README ? Check out Quote - README Till next time ! Namaste 🙏
Previous Tutorial:
Python Pyglet gaming Part 1
Next Tutorial:
Python Pyglet gaming Part 3

Namaste 🙏🏽 I am an Engineer and a Full Stack Developer hooked on Python & Scala. Besides Programming, I enjoy exploring OSFY, Mythology, Personal Finance and Manga 🧙‍♂️